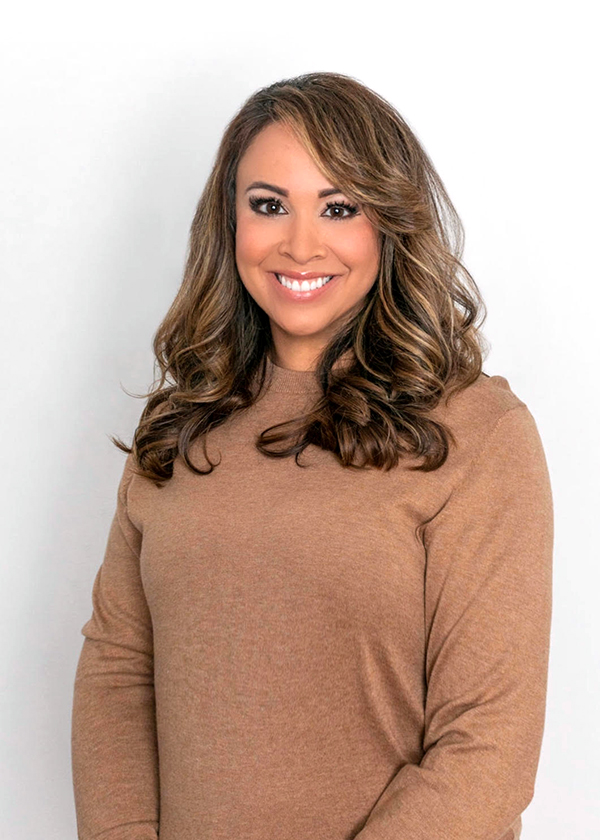 Before co-founding The Morning Group, Annie served in a wide variety of political fundraising roles. Most recently, she served as the Deputy National Finance Director for the Marco Rubio for President campaign, where she built and executed a finance plan for Florida, California, Texas, Illinois, South Carolina, and Wisconsin, managing budgets in excess of $20 million. On behalf of the campaign, she oversaw fundraising teams on the ground in major markets across the country and executed the Florida fundraising operation in its entirety. Prior to the Senator’s campaign for President, she served as the Finance Director for Rubio for Senate and the Reclaim America Political Action Committee.

Beginning in 2011 until January 2014, Annie served in a variety of fundraising capacities for the Republican National Committee, including as the Director of the elite Team 100 fundraising program and as Finance Director for the Western United States. This time period also included service as the Deputy Regional Finance Director for Texas and the South for Romney Victory during the 2012 Presidential campaign. Annie began her fundraising career at the Republican Governors Association and also served as a legislative assistant in the U.S. House of Representatives.

Hailing from Houston, Texas, Annie earned her bachelor’s degree in Political Science from Texas A&M University and conducted graduate studies in Government at Johns Hopkins University. She lives in Washington, DC with her husband Richard, sons Charlie and Ben, and their pug Senator. 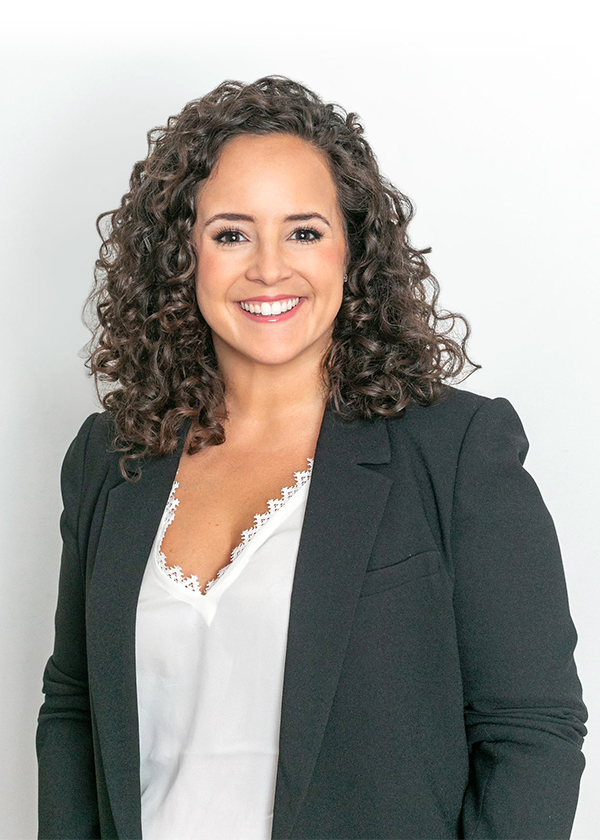 Prior to co-founding The Morning Group, Mackenzie gained nearly a decade of major-donor political fundraising experience. Most recently, she was the Deputy Finance Director for the Right to Rise Super PAC, helping raise more than $120 million to support former Florida Governor Jeb Bush’s presidential bid. Mackenzie personally managed Right to Rise’s fundraising in California, Florida, and Texas, accounting for more than two-thirds of the PAC’s fundraising goal.

Before joining Right to Rise, Mackenzie served as the Finance Director and raised more than $8 million for the opposition research organization America Rising PAC. During the 2012 and 2014 cycles, she served as the Regional Finance Director for Texas and the South for Romney Victory and the Republican National Committee, managing a six-state region that reached 118% of its fundraising goal prior to its deadline. Mackenzie began her fundraising career in a number of capacities for several other fundraising organizations.

Originally from Tyler, Texas, Mackenzie was awarded her degree from Sewanee: The University of the South. She lives in Washington, DC with her husband Ollie. 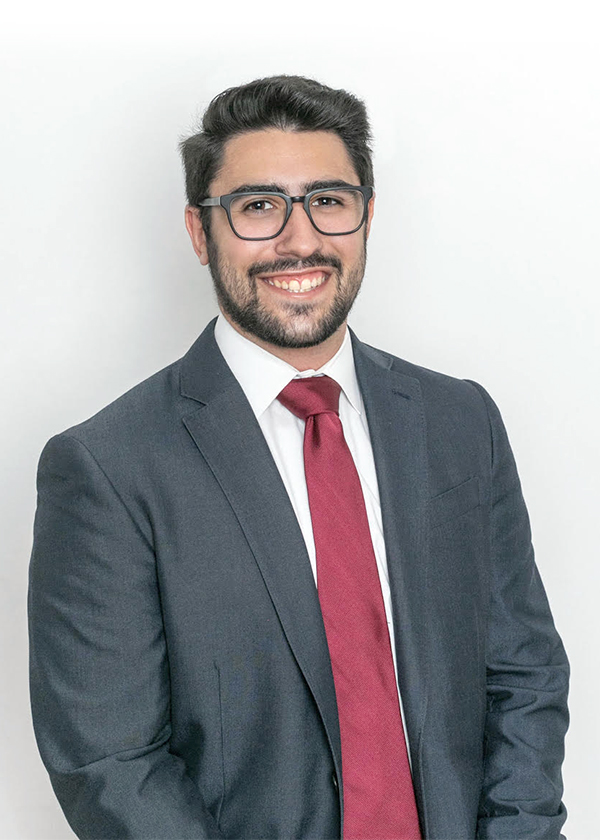 Brian joined The Morning Group in 2019 and now serves as Director of Operations. In a highly competitive 2020 election cycle, Brian helped the firm set new fundraising records for its Senate, House, and Super PAC clients by overseeing an aggressive outreach strategy and supporting the partners with donor relations and logistical activities.

Previously, Brian advised an array of New York state & local elections as a staffer, as well as worked in both the New York State Assembly and a Congressional District office, where he learned the importance of facilitating constituent issues and concerns. In 2018, he began his fundraising career at his university's Department of College Advancement by helping to oversee the fundraising and outreach to alumni to further academic programs on campus.

Brian comes from Long Island, New York, where he graduated from SUNY Geneseo with a bachelor's degree in International Relations and Public Administration.

More about Brian
Scroll to Top